The Institute for Professional Excellence awards to Envirobat España S.L. with the “Gold Star” due to our commitment with the Excellence and:

The “Gold Star” is granted with solemnity to Presidents of various institutions, professions and personalities of the Civil society, in recognition of their professional prestige.

The Institute for Professional Excellence due to its innovation, speakers, award-winning, presenters, attendees and their widespread media, enjoys with broad recognition. 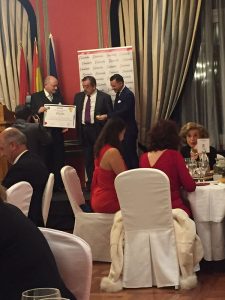 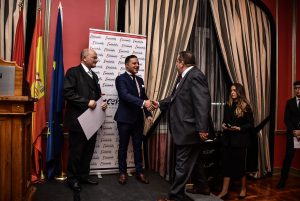 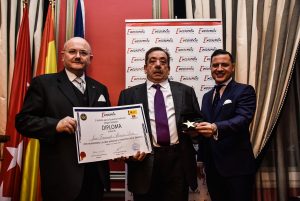 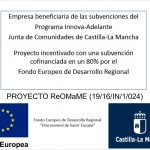